Thanks to those of you who made it out to my very informal, very last-minute 33rd birthday gathering. One of my objectives was to have the rest of the cookies in the house eaten, but that plan backfired and I ended up with more desserts than I started out with. My mom brought more cookies and cupcakes, and Scott and Rebecca brought vegan cupcakes too. 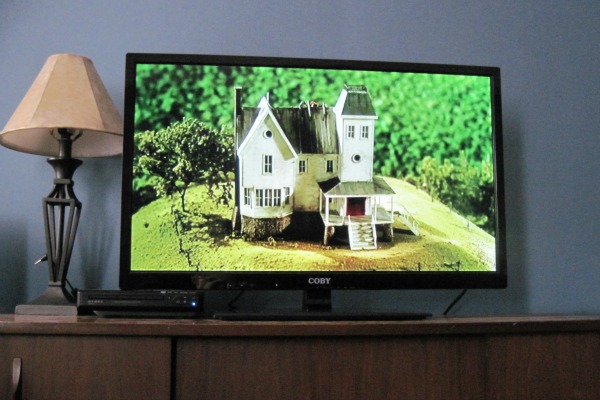 The inaugural movie watched last night was Batman Returns (in which, I found out, the Penguin is implied to also be 33 years old). I've been on an old Tim Burton kick lately. My cheap DVD player used to squish the image on my old fashioned TV--but since this TV has a wide screen, the image looks normal.

I also received an Amazon.com gift card from my dad, and I've already ordered my first two kooky self-help books--one on overcoming self-defeating behavior, and one on self-esteem. Ha ha... I guess they're not kooky if I internalize what they have to say and change the way I interact with the world. I have yet to figure out how to experiment with what I'm learning and put it into action. I've barely started the ABC's of how to be a human, and the occasional party or coffee house isn't nearly enough practice.
Collapse