January
-A lot of months lack big, highlightable moments, since my free time is spent fixing up the house and doing research for the urbanism/history blog. January was one of those months.

February
-Sarah and I had a pretty sweet Indian food party catered by Chutney's.

March
-The Metro Times printed a kind writeup about my urbanism/history blog.

April
-Another month where I enjoyed life but don't have a flashy life event to show for it.

May
-We visited Liz and Abe in Portland, a city so perfectly functional, well-maintained, and beautiful, that you basically just get high off of the chemicals your body pumps into your bloodstream just from walking around and looking at shit. Sarah took advantage of our being in a progressive, unconventional city by proposing to me at the Wilamette Stone! (Hashtag I said yes.) 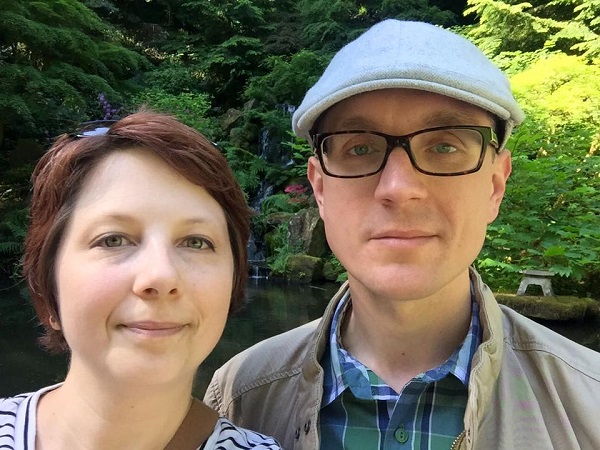 June
-Part six of Don't Hug Me I'm Scared was released on the 19th!
-Hannah from Minnesota paid us a visit.
-Sarah and I went kayaking on the Huron River, in part for historical research.

July
-I bought a new bike after not having owned one in about five years or so. I happened to need it to commute to work (in conjunction with the bus) when my car needed some serious work done.
-Sarah and I adopted a new cat, Charlie! 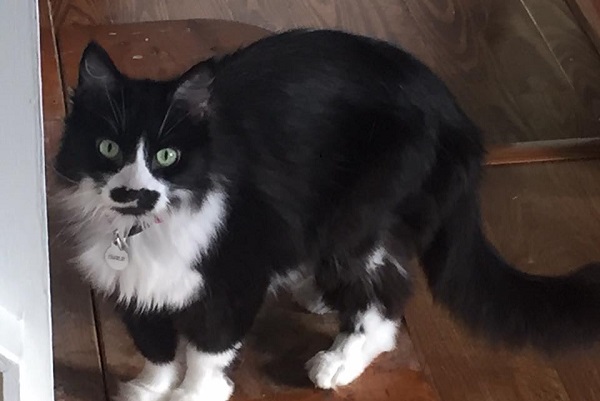 August
-My mom paid us a visit from Arizona.
-Sarah and I visited her family's cottage on Lake Michigan in Wawatam Township. Lot of cool nature and shit up north. Plus Petoskey is a beautiful city. 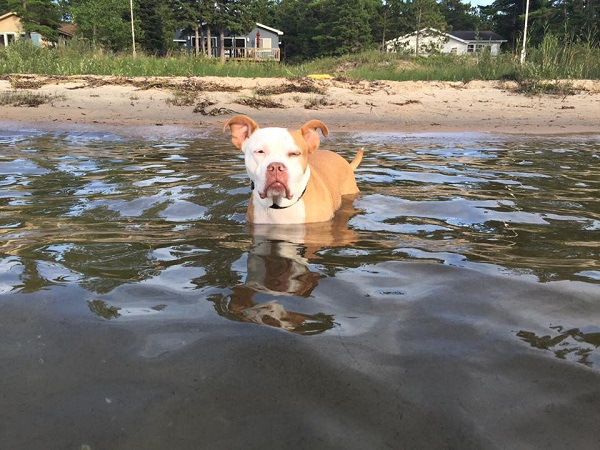 September
-I got to meet, for the first time in person, fellow researchers Andrea and "Neil." "Neil" does the nailhed.com site.
-Joe and I went on an awesome roadtrip down the entire Michigan segment of the old Chicago Road. I absolutely recommend this drive to anybody interested in local history/geography.

November
-I dropped my iPhone in the toilet after owning it less than one year.

December
-I got bad food poisoning. That was noteworthy I guess.


Anyway, on to the home improvement portion. 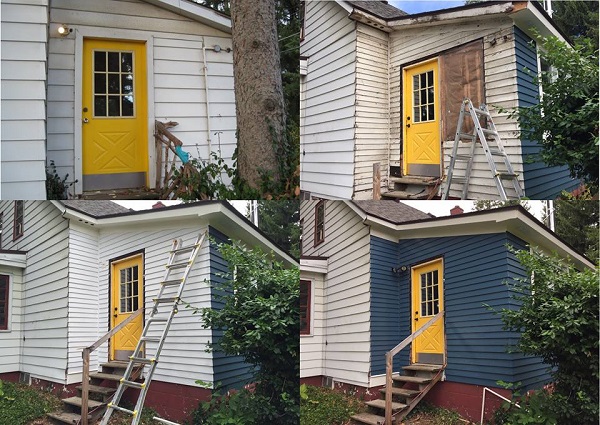 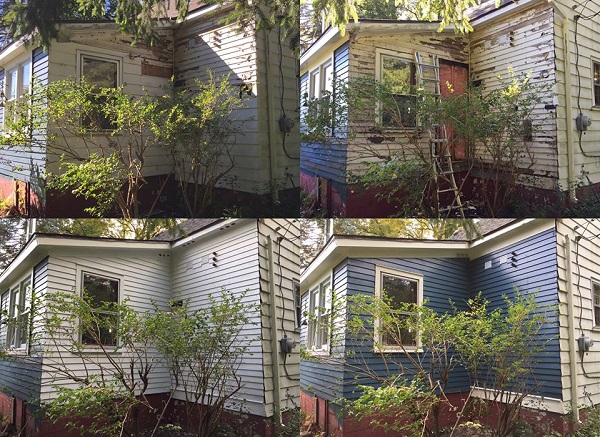 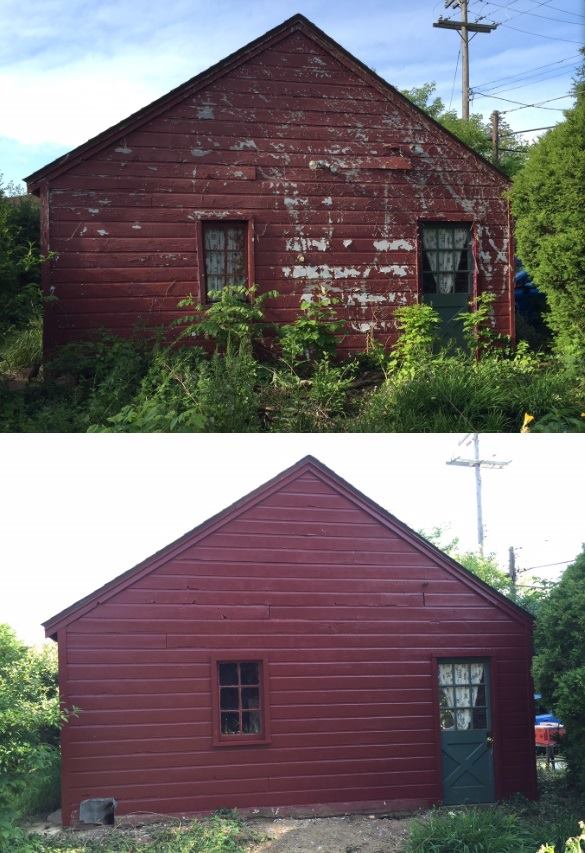 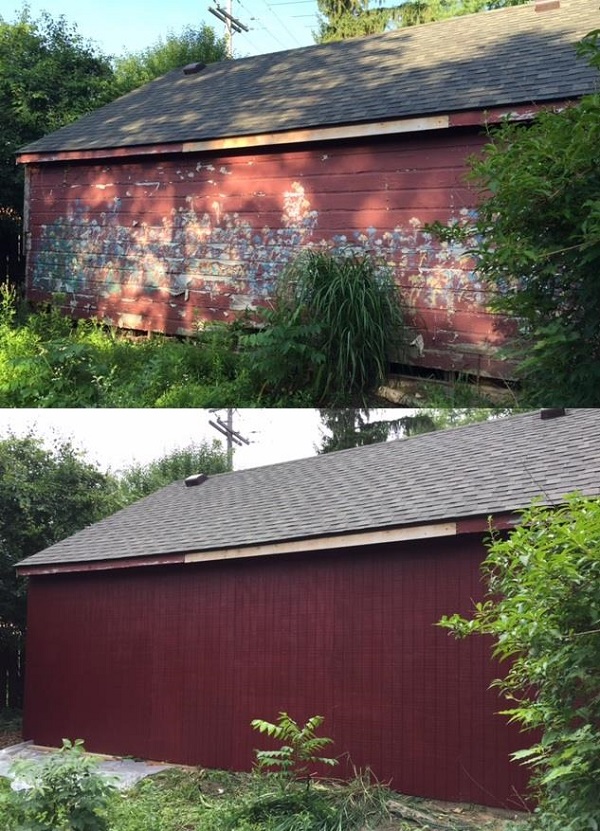 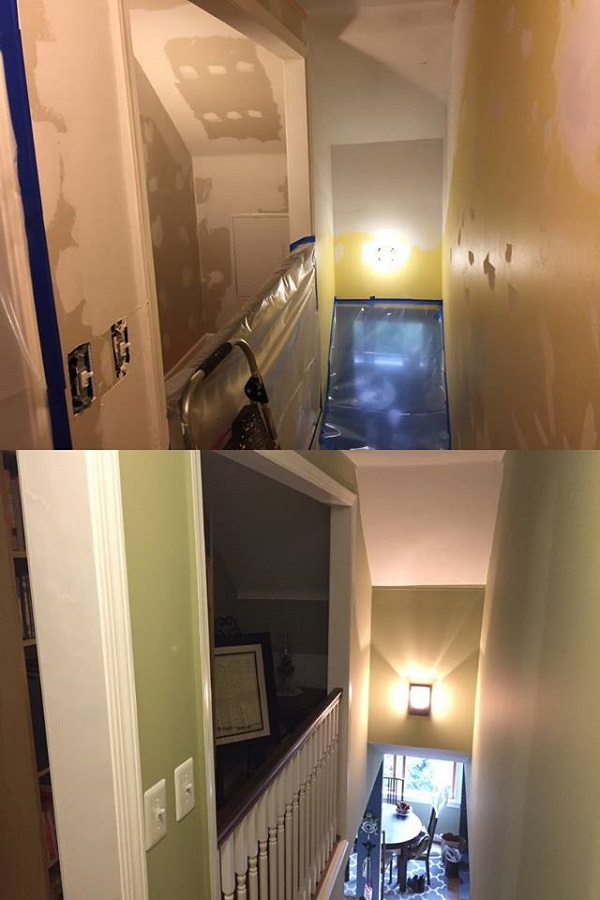 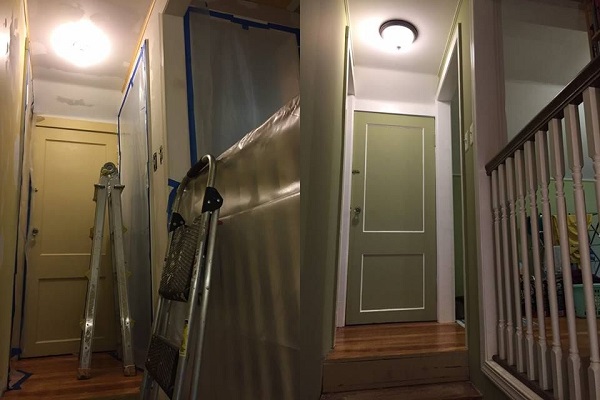 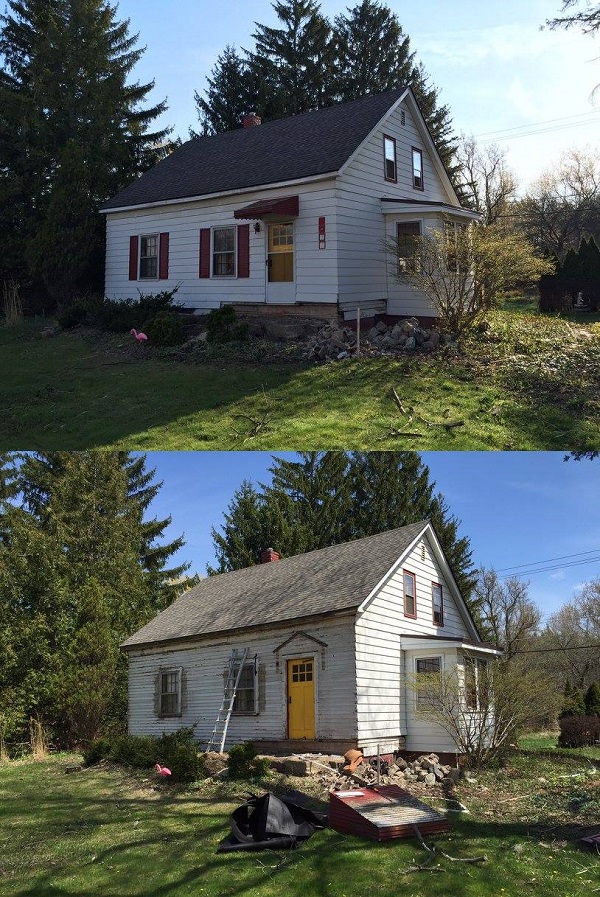 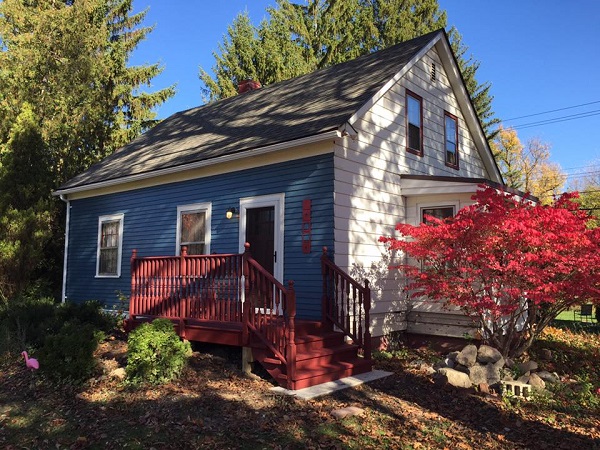